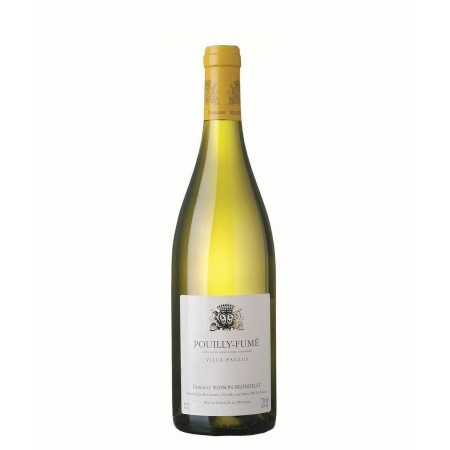 But what is Pouilly-Fumé ?
Pouilly-Fumé… What a funny name for a wine !

This is here, in Pouilly-sur-Loire, where the grape variety Sauvignon blanc develops a complexity and an unparalleled range of flavors

Pouilly-fumé is a generous, dry and fruity white wine. He restitutes us in his bottle, the inimitable taste of Pouilly’s terroir thanks to his aromas of “gunflint”. Mineral and fruity flavours are his typicality!

Old of several million of years, Pouilly’s terroir composed of kimmeridgian marls, hard limestones and flint, give to Pouilly-Fumé his mineral flavor,his slightness and sometimes his fresh and bright nature or sometimes his franc and long in mouth nature, not forgetting an omnipresent fruit. In the Pouilly-Fumé we can find some citruses aromas (lemon, grapefruit notes), fruits from near and far (currant, peach, passion fruits, litchi), white flowers (acacia, lys), but also nuts or quince.

It is on this incomparable terroir, worked without respite in Pouilly, where are born these beautiful wines for your biggest pleasure. The subtlety of our terroirs is a curiosity and an invitation: come and discover them on the site!

Some details: you can keep a Pouilly Fumé between 5 and 10 years, according to the years and the cuvee. In the section “Our wines” and the tab “Food and Wine” you could read with which dish or which accompanying we advise you to serve our Pouilly-Fumé.

Pouilly Fumé / Pouilly Fuissé, What is the difference?
They are only white wines. The diference is that the grape variety of Pouilly Fuissé is Chardonnay and is produced in Bourgogne.